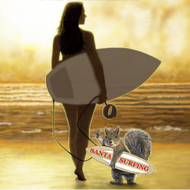 This comes from a Facebook page of people who work at a dealership. My second career in life was working Car Dealership. New car sales, Fleet Manger, Internet Director and used car buyer. This is a story about giving back.

So this happened tonight.... there was a gentleman buying a BMW trading in an older Scion XB. About the same time a young girl comes in trying to purchase a Corolla. She is a struggling student working 2 jobs. Unfortunately she was not able to finance a car. She broke down into tears as a salesperson was consoling her we all felt really bad but there’s not much you can do 🥺😢. She leaves and the gentleman, asks if the salesman was able to help her. The salesperson says no and is visibly upset about the situation. The guy says call your customer back, I’m giving her my trade in. She comes back a few minutes later, he signs over the title and hands her the keys. While he sat in finance, she sat in the car crying from gratitude.❤️💯‼️ #Goals 🙌🏽🙌🏽

Be the change you want to see‼️ Even if you only help one person in the process, you will make a difference. At the end of this thing called life, having made a difference is the only thing that will matter to you 💥💥‼️ #Message 🏃🏾‍♀️🏃🏾‍♀️🏃🏾‍♀️🔥🔥🔥

Footnote about Scions, they are Toyotas.
Scion was concept close to the original Saturn.

Scion the salesman, sales manager, and Finance Manger all in one. Concept didn't work, but they are great motors. I'm going on 19 years with my Toys. 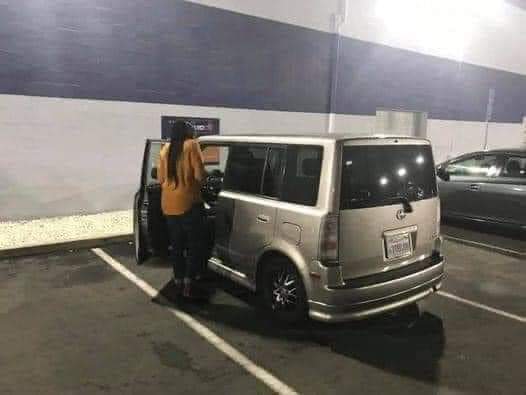 22
View All
9
Reply
Interested? Want to learn more about the community?
What else you may like…
Videos
Posts
Articles 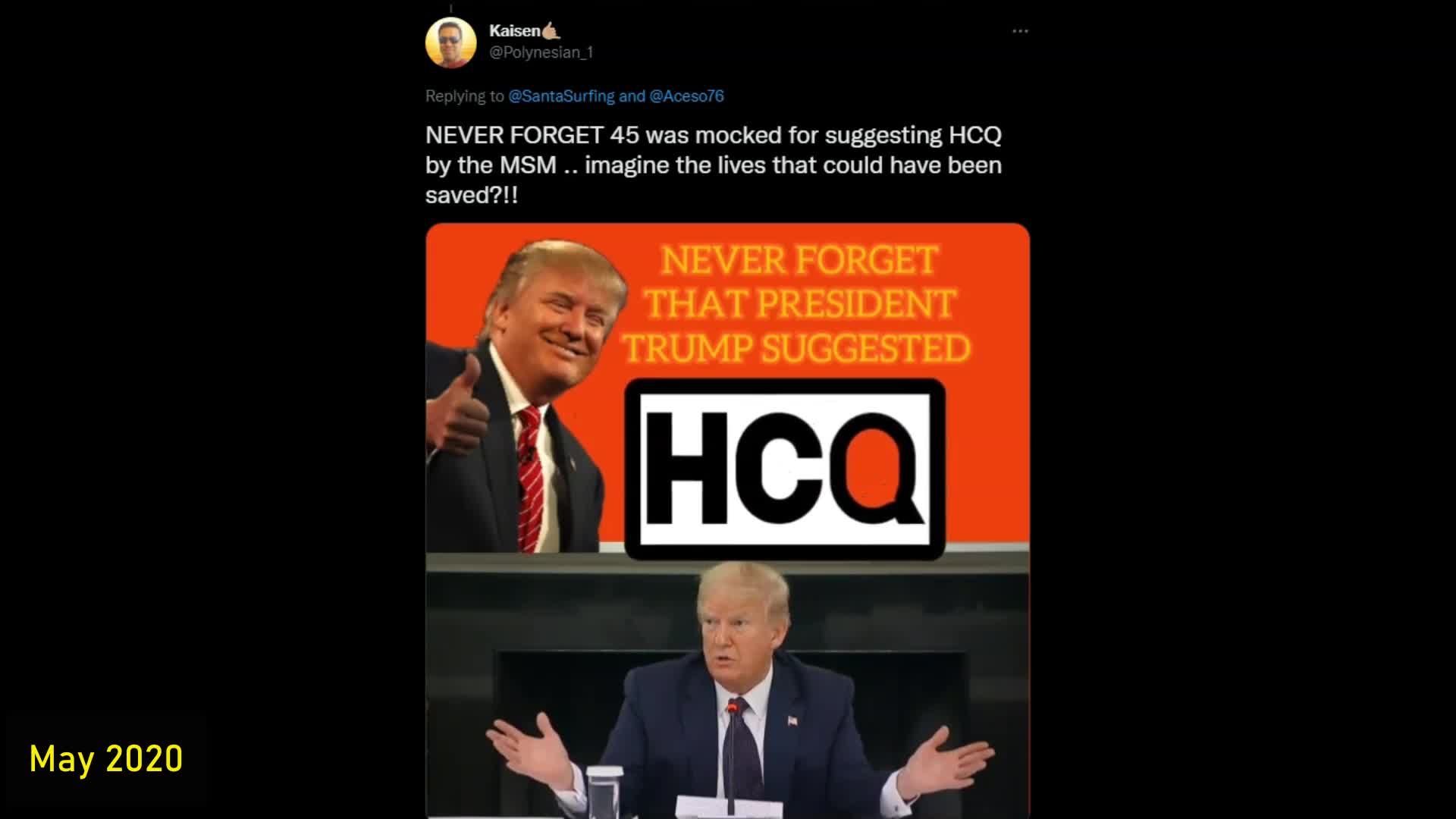 Aloha got to see Sammy today.

Come hangout with us 🤙🏼

MONDAY February 6… I’ll be doing a show with two investors BossBlunts and AMC4ALL talking markets, silver/gold, fall street, geopolitics and how it all ties into our New Beginnings! 🔥🔥🔥
https://twitter.com/bossblunts1
https://twitter.com/amcforeveryone

41
View All
21
Reply
MickiMarie@MickiMarie
7 hours ago

I know nothing else to offer
Words of wisdom, I wish I knew
as you stand on shifting sand
I want to be there for you
I want to be Your Lighthouse

Poem and art by Micki Michelle Marie for @SantaSurfing and those who need a lighthouse. I’m sending love to you. 🙏🏼🤍🕊️

40
View All
16
Reply
LorenaDee@LorenaDee
16 hours ago

So this week we had an EMS drill from my work. And today they emailed me Catastrophe Preparedness Instructions!! 👀👀👀👀👀👀👀👀 I work for an international Insurance Company.. 🤔 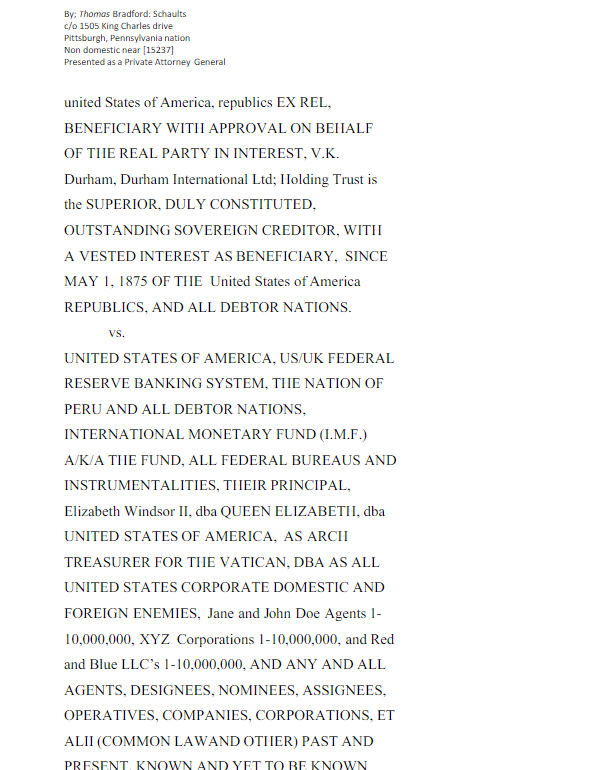 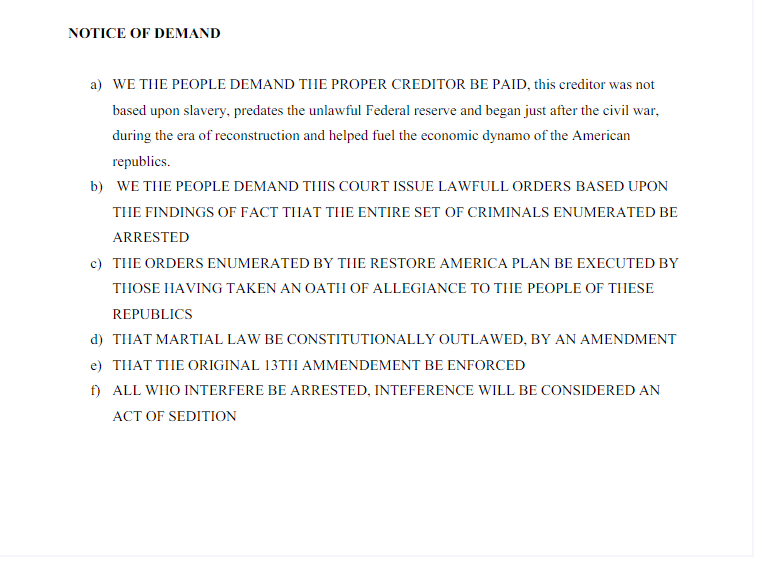 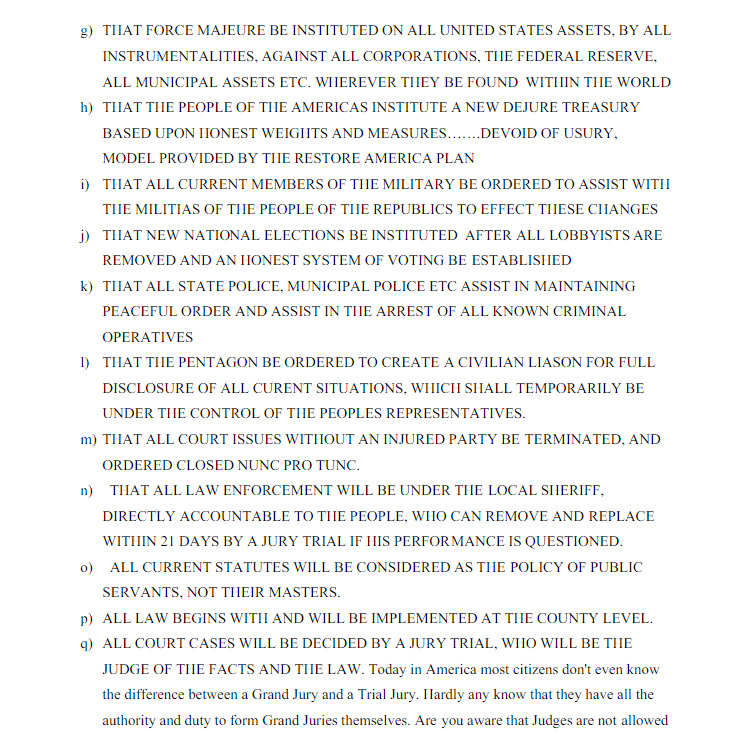 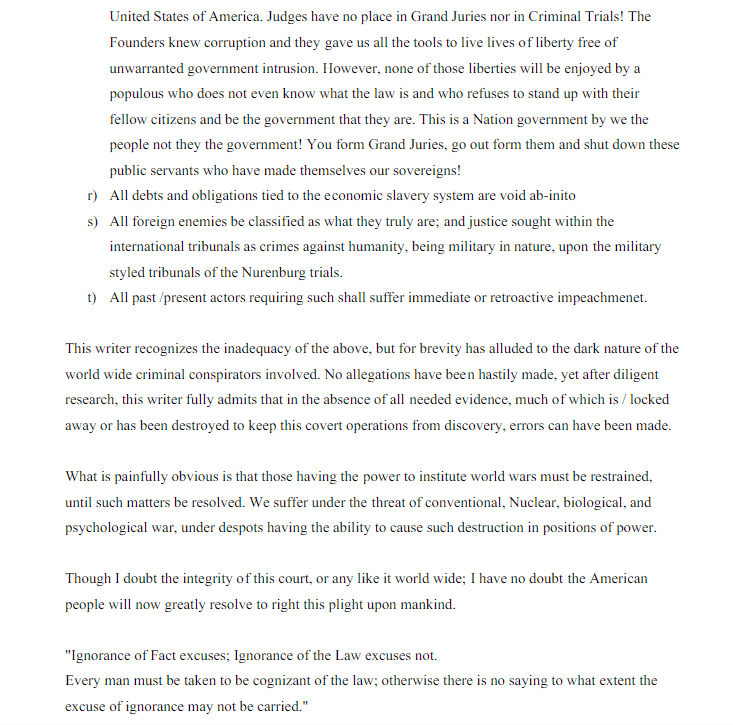 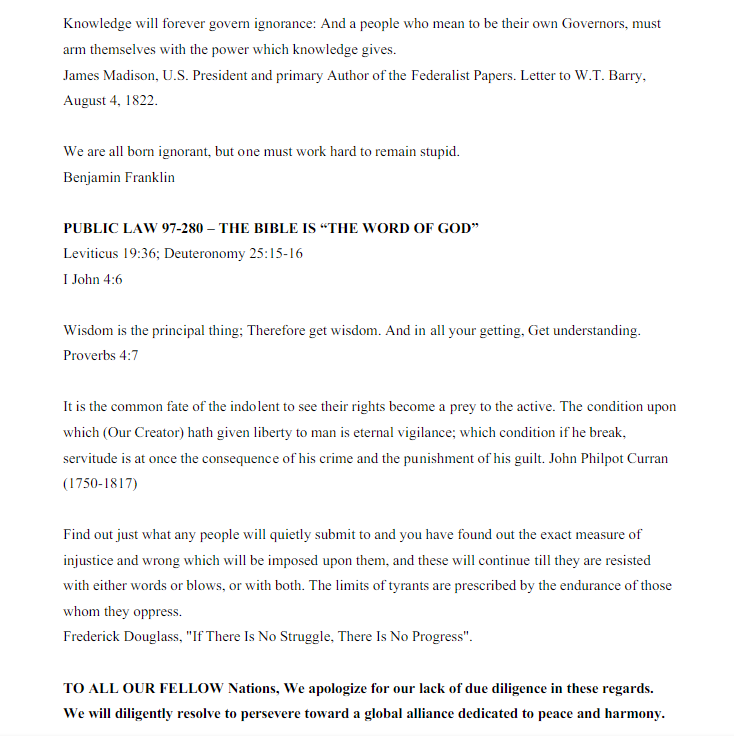 This Article will be updated with our current Giveaway Link (when applicable). 🤙 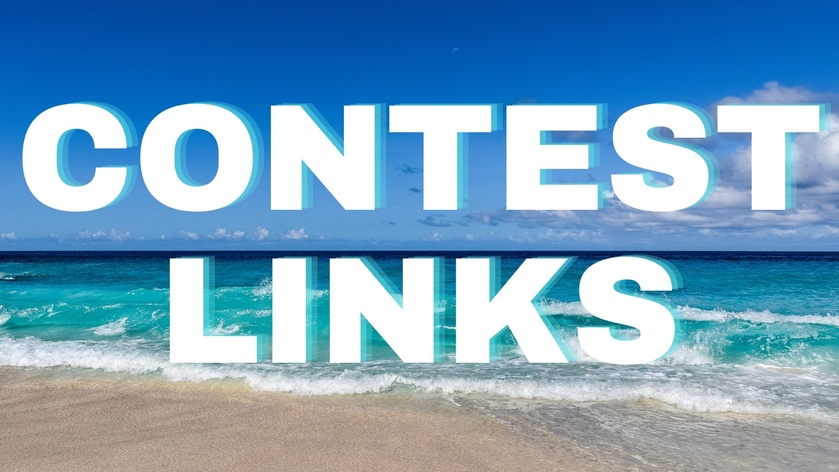 Only for Supporters
To read the rest of this article and access other paid content, you must be a supporter
Read full Article
10
View All
14
Reply 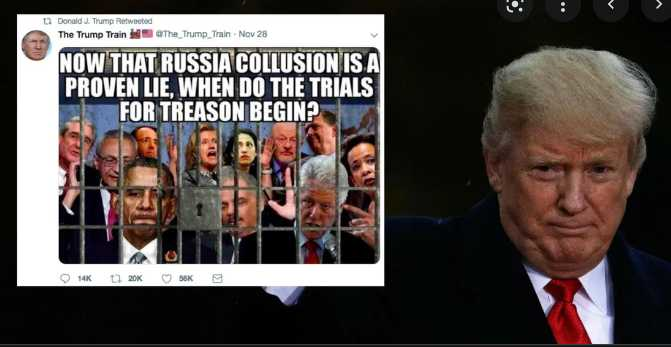 James Comey and Gang committed Treason!
Not one reporter is talking Treason, but if this is the case, does Trump return back and get these swamp monsters charged with Treason??

OAN reported that Treason is punishable by death!
Conviction of Treason occurs when 2 or more witnesses testify of such treason!

WHAT HAPPENED WITH THE DANCHENCKO CASE??  2 Witnesses testified that the FBI Bribed two foreigners to set a trap for Trump!!!  This is TREASON! 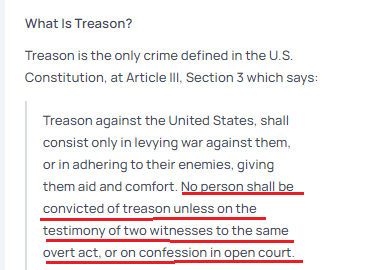 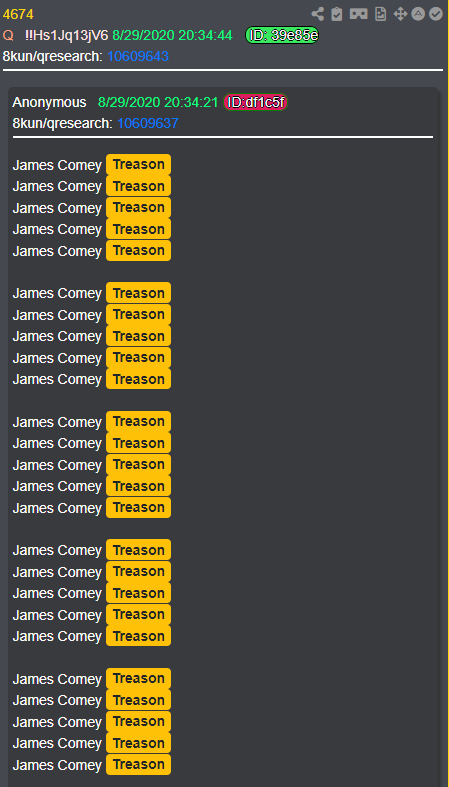 Read full Article
60
View All
6
Reply
See More
Sign Up To Santa Surfing Ohana
Sign Up for free to see more from this community or subscribe to Santa Surfing Ohana for $5/month to support SantaSurfing for more interaction and exclusive content.
Login Signup
Available Now

Please be sure to enter promocode: HONKYHONK for Supporter Membership trial! It's so great to reconnect again! Code Expires May 31, 2022.
SUPPORTERS GET:

303
View All
66
Reply
Don’t have a Locals account yet? SIGN UP
I’m already a member Log in
Please keep this window open while your file is uploading...